It’s been a long one…

Posted on January 3, 2018 by Tasha Raymond | Leave a comment 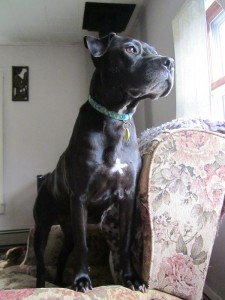 Well, 2017 is gone. This blog didn’t see much writing or much traffic.

Besides familial issues (family losing jobs, others a house to foreclosure, and a suddenly sick elderly relative), I dealt with a lot of self-doubt and hesitation regarding continuing on with the blog. Homesteading became more of a chore than a love. Depression sank in as we dealt with the diagnosis for renal failure for our canine daughter, Diamond, and then her passing. Things continued to sour amidst money issues and three rounds of the stomach flu.

And I hope you’re still out there dear reader.

The reality of homesteading is that there is always the “seven year itch” to ditch it all. Who needs a garden? Chickens a messy and predators don’t understand that they’re your food, not their’s. Mother Nature likes to smirk as you’re knee deep in snow trying to keep your house from freezing, all the while you’re kids are asking you deep and probing life questions like, “When’s dinner?” 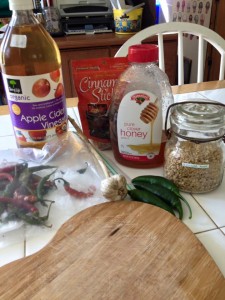 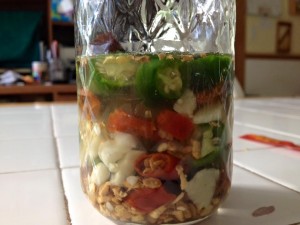 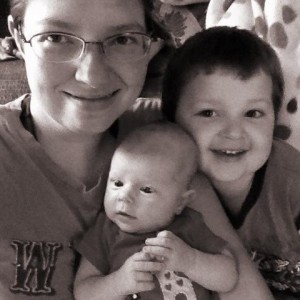 Anyone who comes to this site on a regular basis will notice how irregular the posting been, not to mention the most recent lull in activity. We welcomed our second farm hand, Little Miss, into our family on August 18th. Since then, life has been a bit chaotic. Hubster was able to take four weeks off from work (he goes back this Monday) and we were graced with Gi-Gi, my mother-in-law, being able to help us out during the first week of Little Miss’ life.

Cloth diapers have added another load of daily laundry, breastfeeding limits my multitasking abilities, and the crunch of fall is tiptoeing around the corner meaning the wood needs splitting, food needs storing, and the chicken coop needs winter prepping. The loss of our entire tomato crop – 40 plants of different heirloom varieties – due to blight and an entire garden killed off by groundhogs and squash bugs has caused for additional stress. Thankfully we’ve remedied some of that through the use of the local CSA and the 9 birds we were able to raise for the freezer. (The total of birds had been 10 before the fox snagged one the day before slaughter.)

Aside from what I’ve already mentioned, I’ve begun Little Mister’s preschool curriculum. Due to his birth date, he wasn’t accepted for preschool this year which has created the blessing of being able to start homeschooling a little earlier than planned. If things go well this year, we may continue on with it. 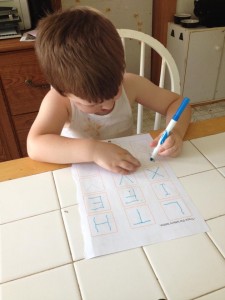 Settling in to a New Normal is stressful on everyone – kiddos, criddos, and the parents. We’re managing and are slowly finding new ways of doing things, but are relying on our old habits and structure to provide some stability. I’ll admit, though, it’s taking some practice to get back into typing single handed while breastfeeding. 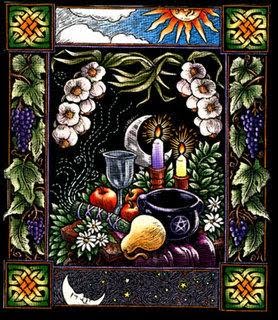 Mabon, or Autumnal Equinox, marks the common calendar’s first day of fall. For many Pagan traditions it marks the middle of fall and the beginning of the rush to get in the last harvest.

We’re a mixed faith family – Hubster is a Congregationalist and I’m a Pagan Witch – so there’s always a balance to strike with the holidays. The great thing about the Pagan holidays is how strongly they align to the tides of the year. Holidays are used to mark the passage of the seasons based off from nature and agriculture. They give holidays where they are needed to boost the spirits and keep people going. Mabon is no exception.

This time of year is always crazy-go-nuts. There is jam to finish, pickles to polish up, gourds to find room for, apples to bring in, and gardens to wrap up before the frosts come. Its a time of long days and sometimes longer nights. Mabon comes right in the middle. The equal time of day and night remind us that balance is always a must. Without balance things can fall into chaos.

One of the greatest things about Mabon is the chance to feast. In this time of abundance, it’s guaranteed that you can get in a full meal, one made with love and that can give the chance for a moment to breath and reflect on the crazy season. Given how busy the week can get, we decided to have out Mabon meal last night. We enjoyed spaghetti squash with homemade tomato sauce. Apple crisp graced the table for our dessert. Only two ingredients weren’t local (minus seasonings in the crisp), and three others didn’t come from our own garden. The tomatoes, green peppers, basil, parsley, and zucchini were all from our own land. It was delicious.