While it’s only January, spring is right around the corner in many ways. When you want to try to live off from your land through the majority of the year, the earlier you begin your garden planning, the better. For us, it’s become a thing where we tend to wait until the last minute to decide where things are going to go and what we’re going to plant. This year we really want to get a good jump start on things and hit the road running. 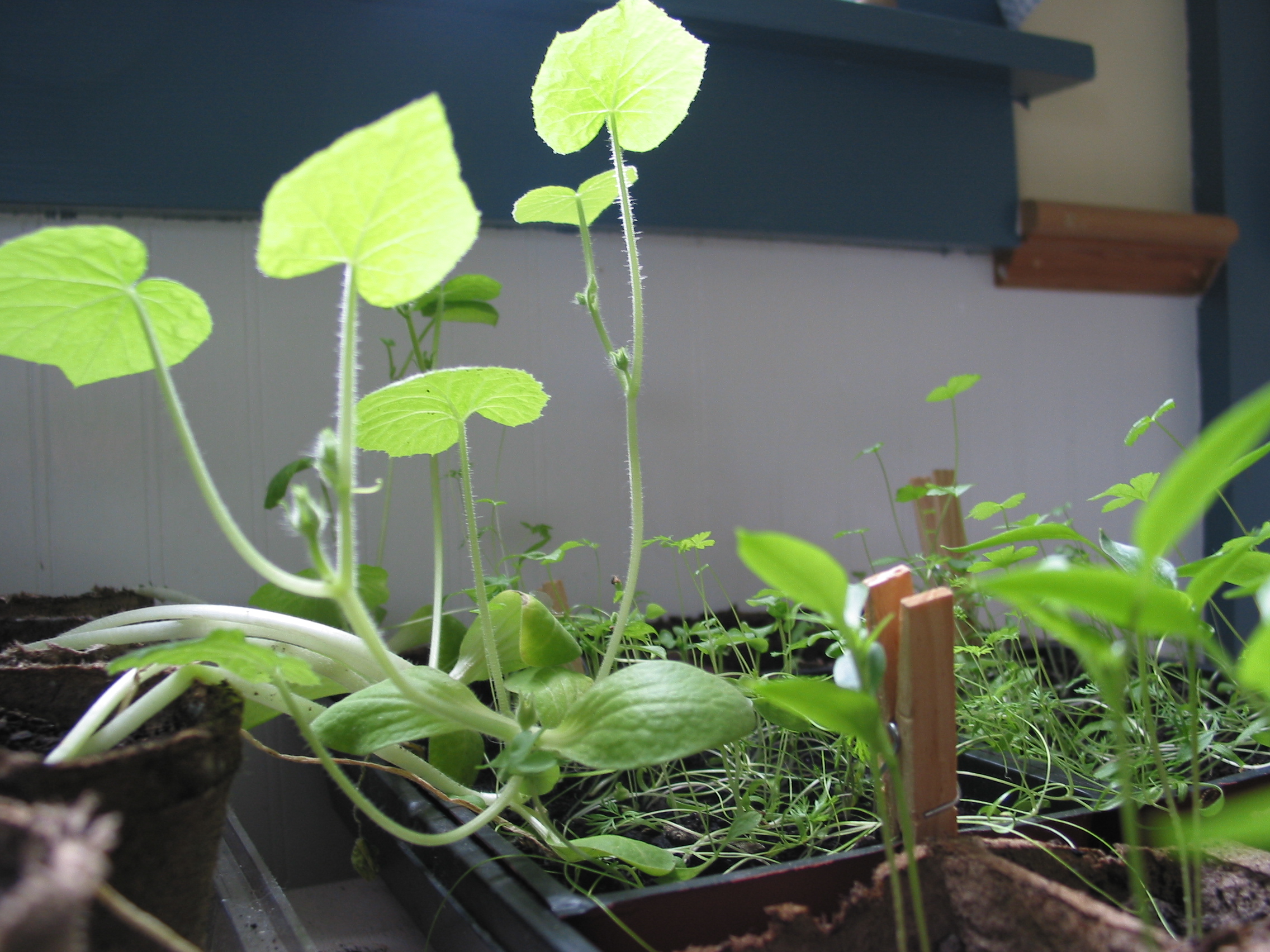 Last year we planned on growing everything from our own seeds, but that didn’t pan out so well. The pumpkins we started indoors didn’t take and the seeds we planted were hit y an early frost. (That’s what I get for trying to beat the geese.) We had to purchase seeds from the local Agway store so that we could continue onwards. Those that we were able to harvest our own seeds from were the pole beans, bush string beans, and pie pumpkins. This year we’re going to wait a little longer to start seedlings (except for the potted plants) and hopefully keep enough seed for next years crop, barring any issues with planting and harvesting.

Our store of seeds looks like this right now:

It looks like the only seeds that we’ll actually have to get at some point will be those for the corn. That is, if we decide to try growing corn again. Last year we lost the entire crop to the crows when it came time to pick it. If we harvest it a little earlier, we might get lucky.

It’s going to be a long wait until the first full moon in May!

This entry was posted in Garden and tagged Garden, organic. Bookmark the permalink.

One response to “Garden Planning – Stage I”