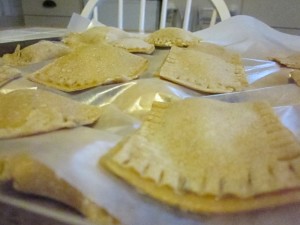 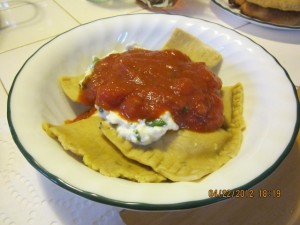 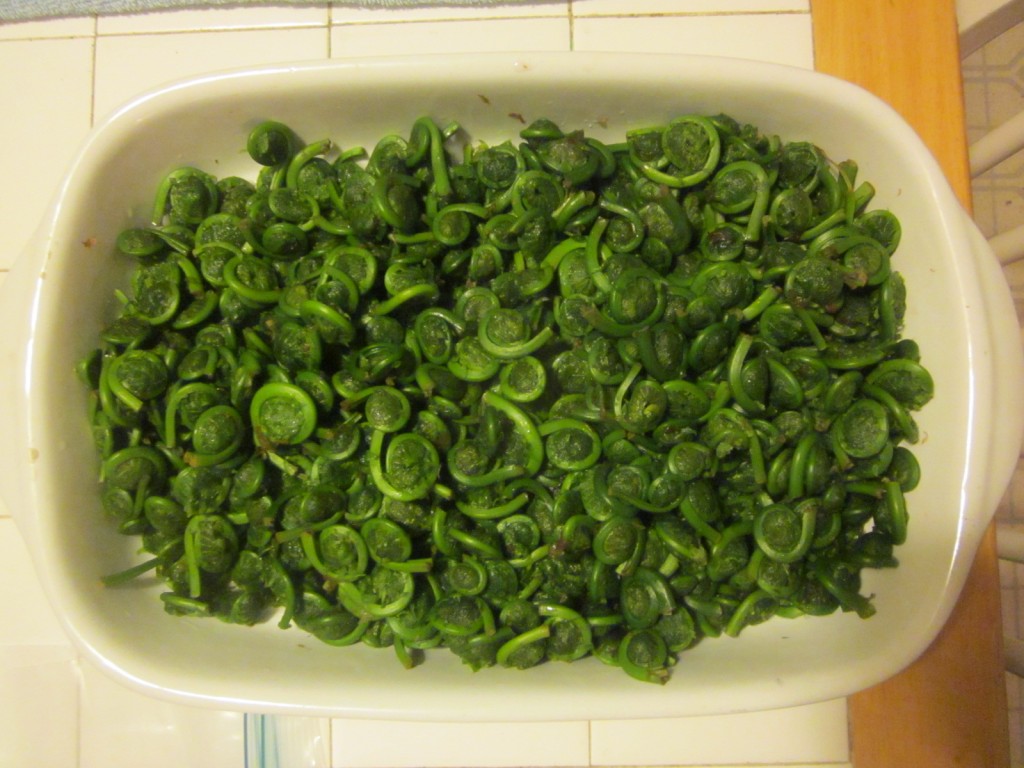 Fiddlehead season normally doesn’t hit until around Mother’s Day. That’s when the rush starts to get to the woods and pick what you can before there delicious little ostrich ferns are grown. It’s also the rush to beat people that foolishly pick and sell them instead of stocking their own larder with these delicacies.

Last week my friend in Vermont posted that she snagged five pounds on her hunting trip. It was the only game to be had that day, but five pounds of fiddleheads is nothing to balk at. I started getting itchy. If they were up in Vermont they were certainly up here in Maine.

Sure enough, when Hubster and I got out into the woods this past Saturday, the fiddleheads were up and mostly gone by. Come this Wednesday they will all be 1 to 3 foot tall ferns looking beautiful and nothing like the 9 meals worth of small, rolled up bites of heaven in my freezer. (That doesn’t include the two meals worth we cooked up last night.)

So our little family went fiddlehead picking this weekend. (It was a great work-out for the Ergo carrier, which up until now hadn’t really been used.) While it’s been an early season, there hasn’t been much up it seems. I think this might have more to do with a lack of spring flooding more than anything else. Maine had spent the last few weeks in a high risk fire warning. After today, I don’t think that will be a problem. The doozy of a storm that tracked through the area of Cold Antler Farm has hit here, leaving a flood advisory for our area.

Gee. I wonder why. 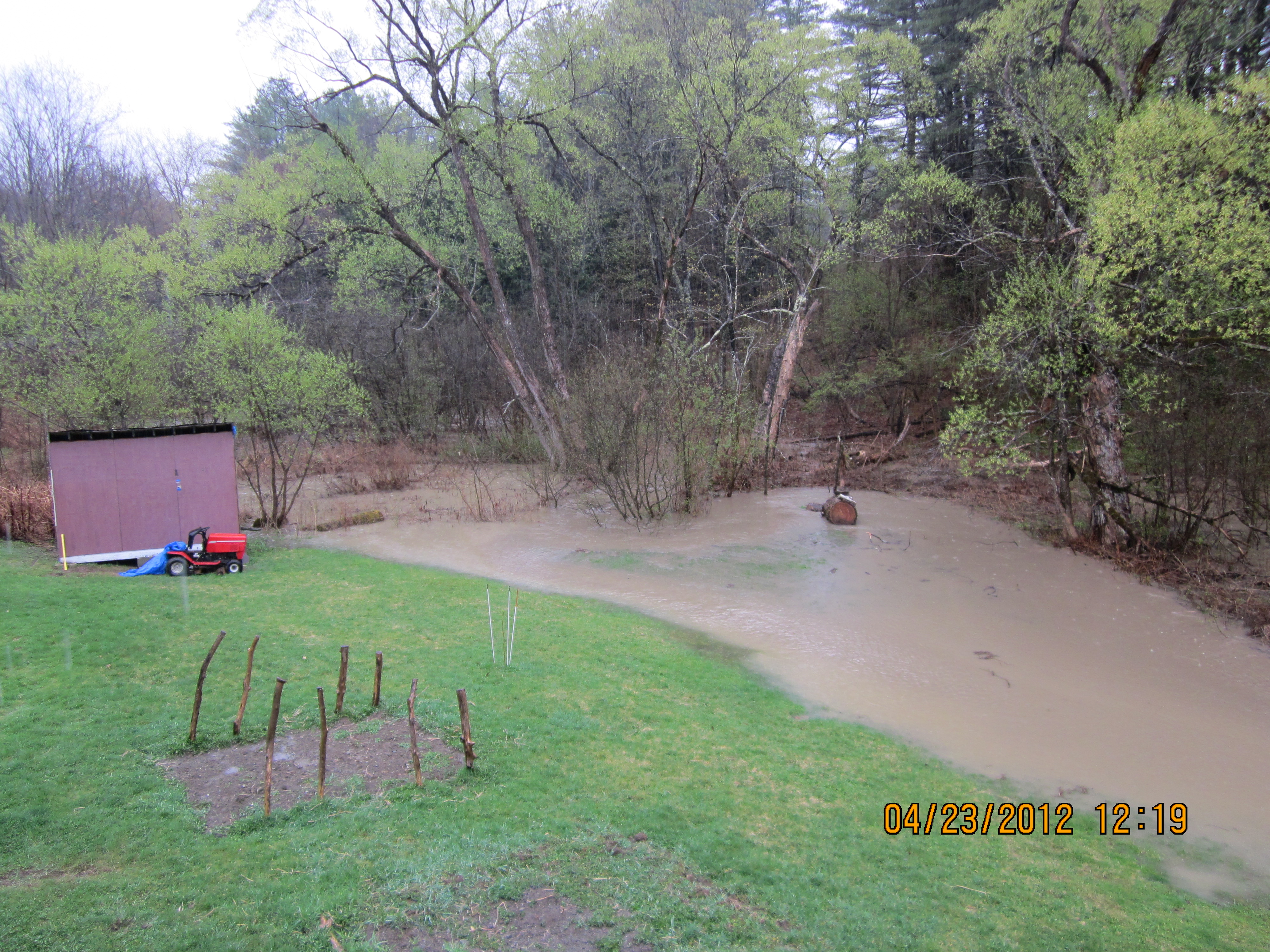 The far left of the backyard... 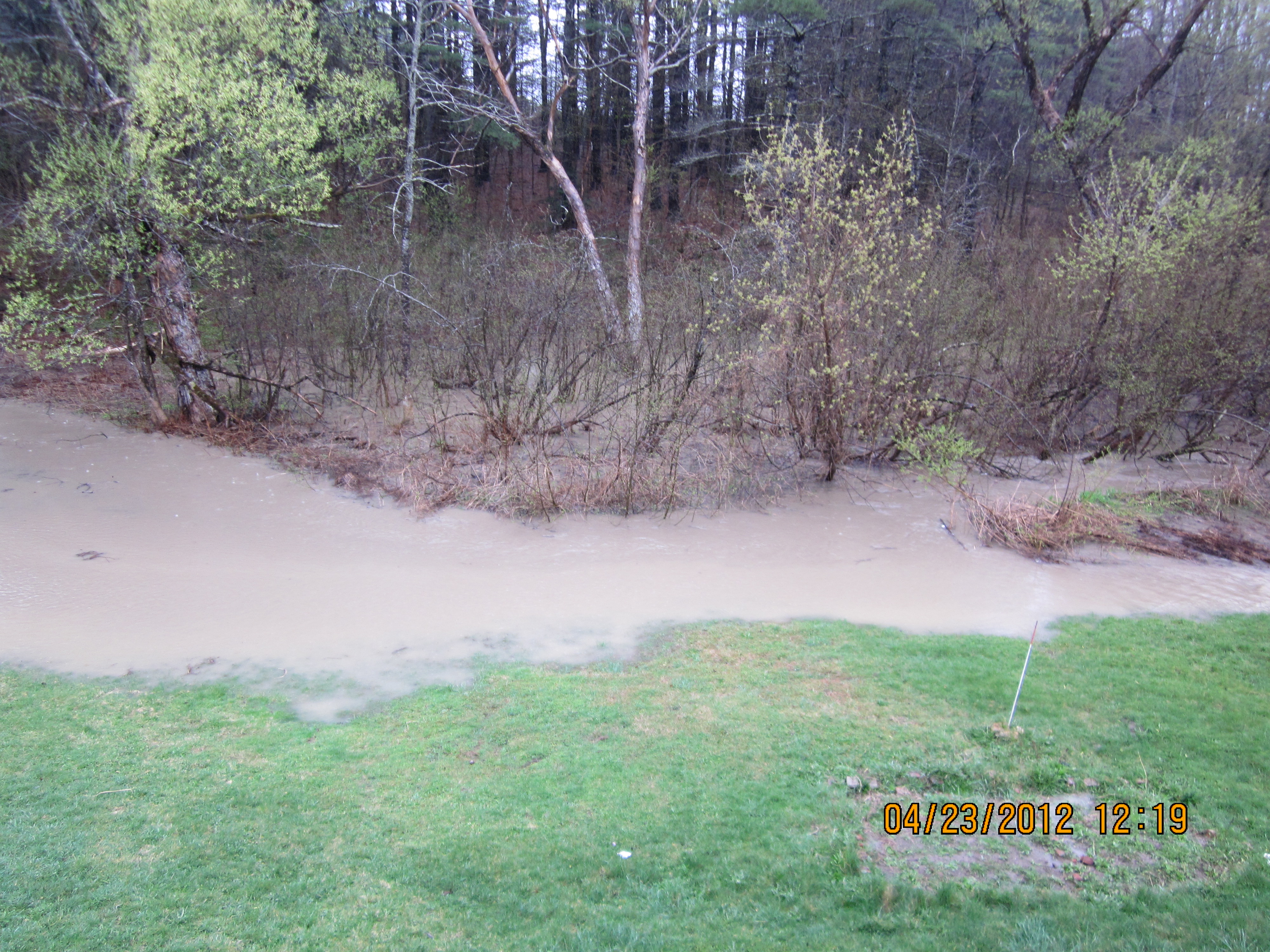 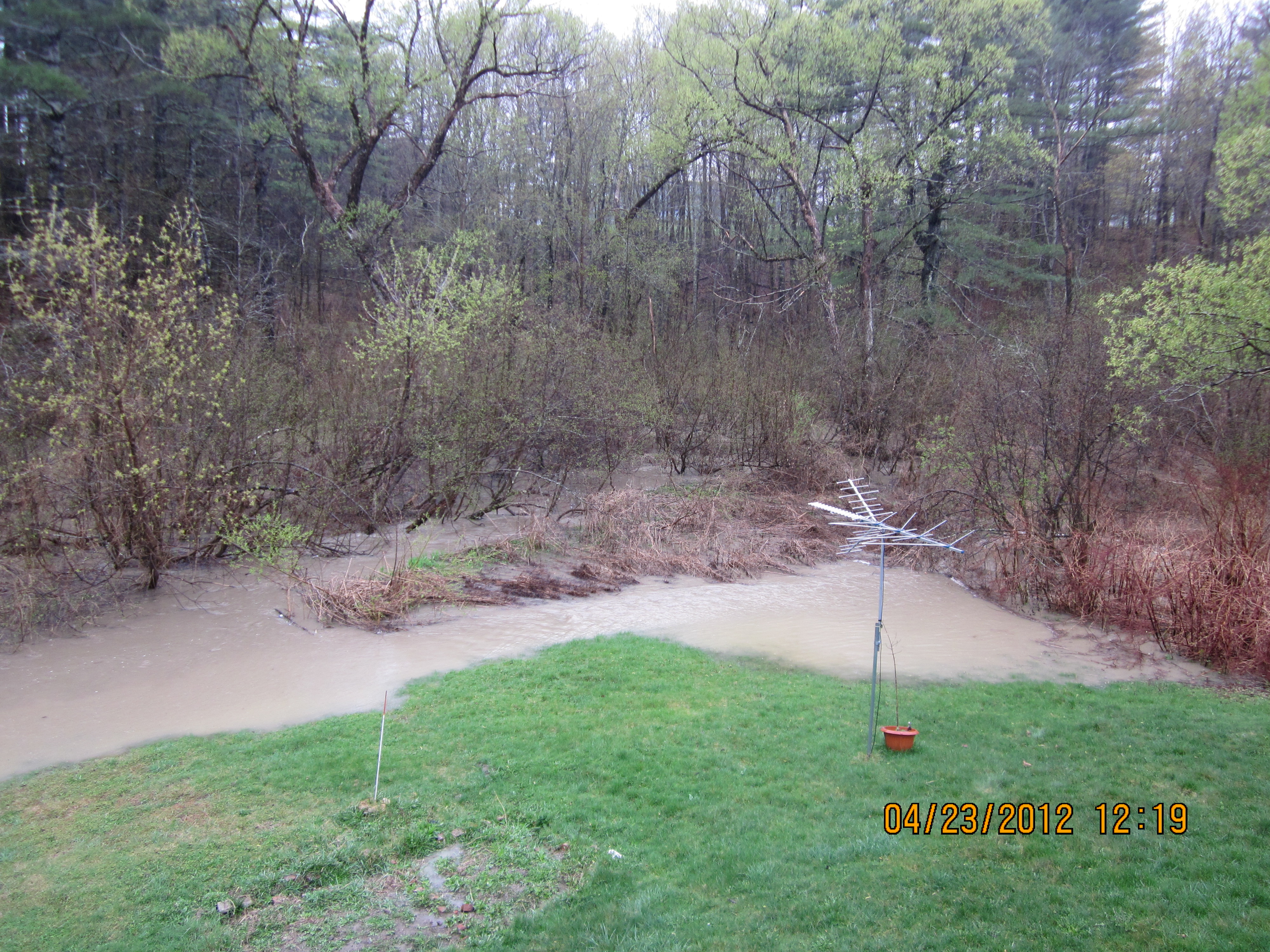 ...and the far right of the backyard.

Needless to say, I’m glad I didn’t let the chickens out. Knowing my luck they would have tried to follow the duck that went swimming across out lawn. The plus side to all this rain is that next weekend, when we go for our second round of fiddlehead picking, the crowns should be up more. Here’s to trying to beat the 15 pounds from last year!