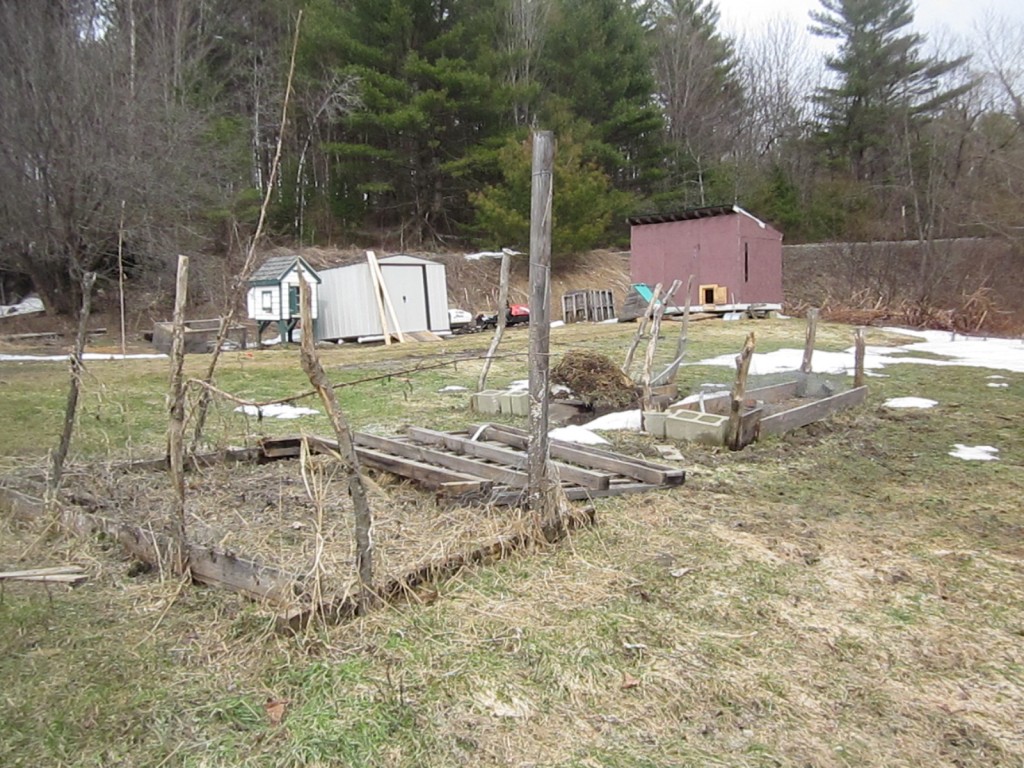 Seeds and Tubers On the Way!

Here are the seeds that we’ve ordered from FedCo for this year:

We still have pole beans, bush beans, Ireland Creek Annies, radish, spinach, pie pumpkin, cucumber, carrot, Coral shell peas, tomato, and bell pepper seeds as well. We’re picking up a couple different tomatoes this year – Oregon Spring and Principe Borghese Cherry – as the Glaciers and San Diegos didn’t seem to do too well. I’m really excited about growing bergamot, catnip, and chamomile, as it will lower our necessity to buy tea a ton, especially when you consider that we already have a surplus of mint in one herb bed.

For potatoes we decided to be a little more selective this year. Last year we bought the “classic keepers” variety pack which really helped us to take note of what does and doesn’t grow really well for us. Out of the five types we got to try, we’re ordering Kennebecs and German Butter Balls, both late varieties. We’re also going to take a stab at Rose Finn Apple, which is an early fingerling, and Red Golds, which are about a mid season potato.

I’ll update more on what the gardens will look like and such later. 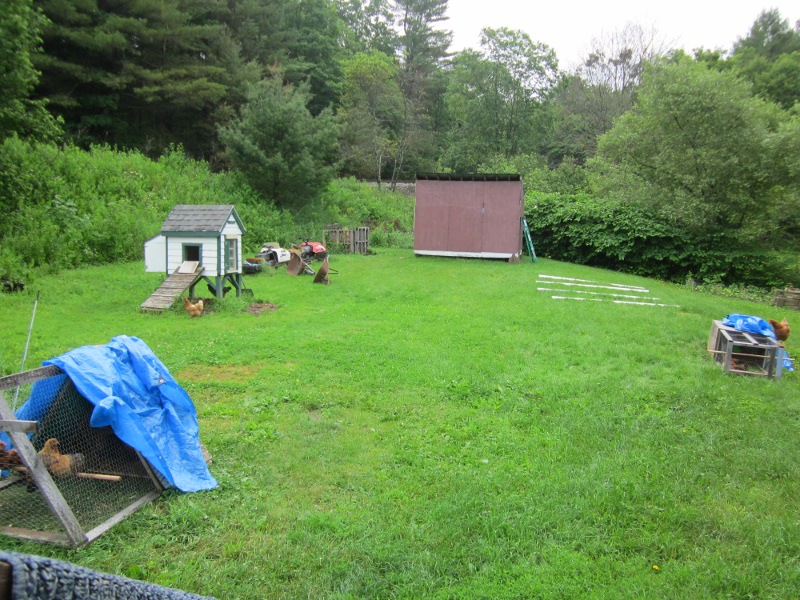 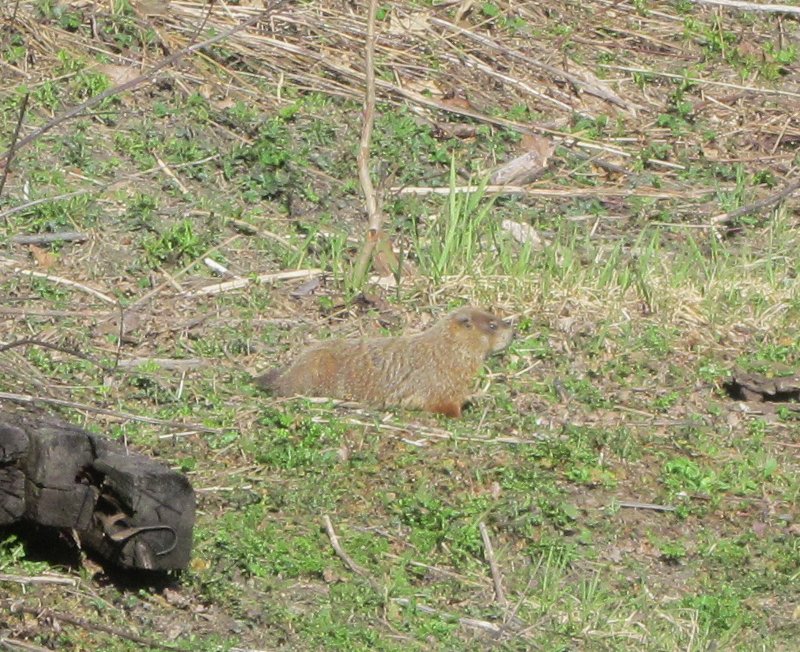 We have a friend that’s been around for a few years now, but he’s now making daily appearances. He loves to hang with the chickens! 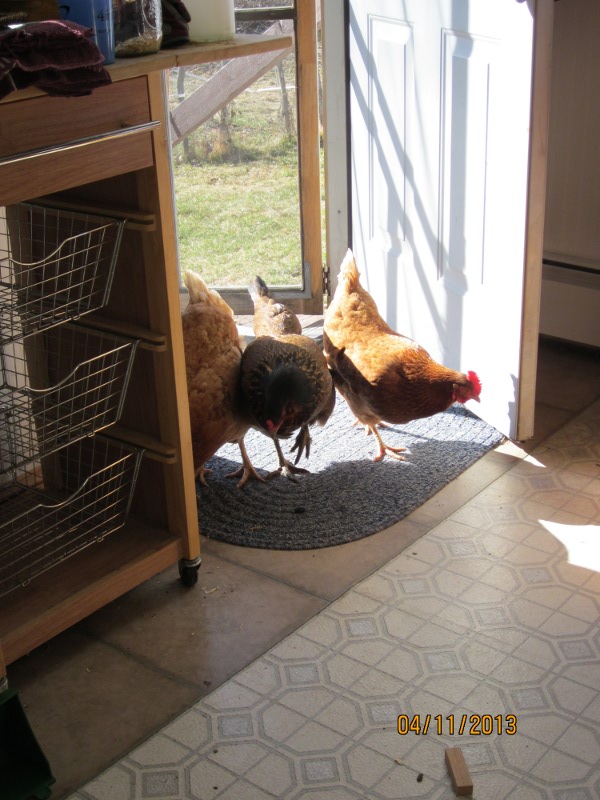 The new game that the ladies have created is “Break In” – they try to see how far into the kitchen they can get when no one’s looking. 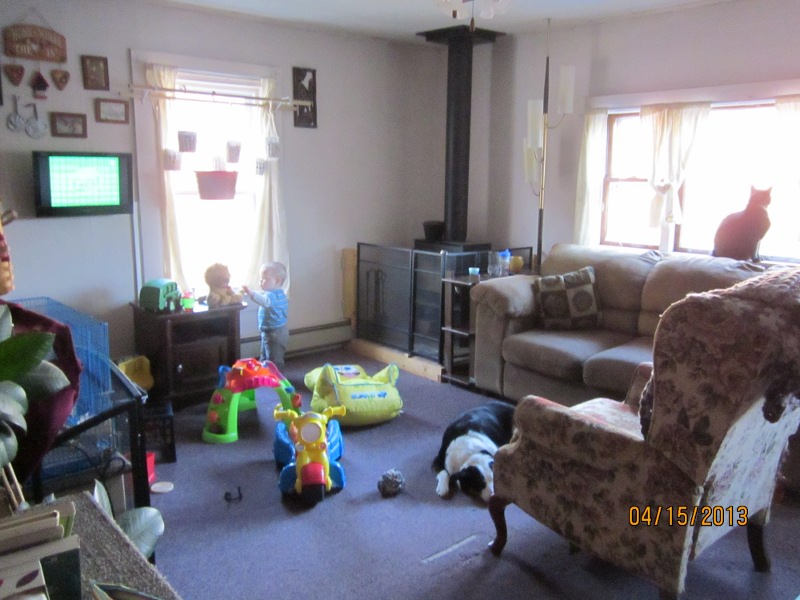 In the background you can see the new method we’re trying with the pepper plants. Here’s hoping the extra heat from teh window and wood stove give them a decent start. 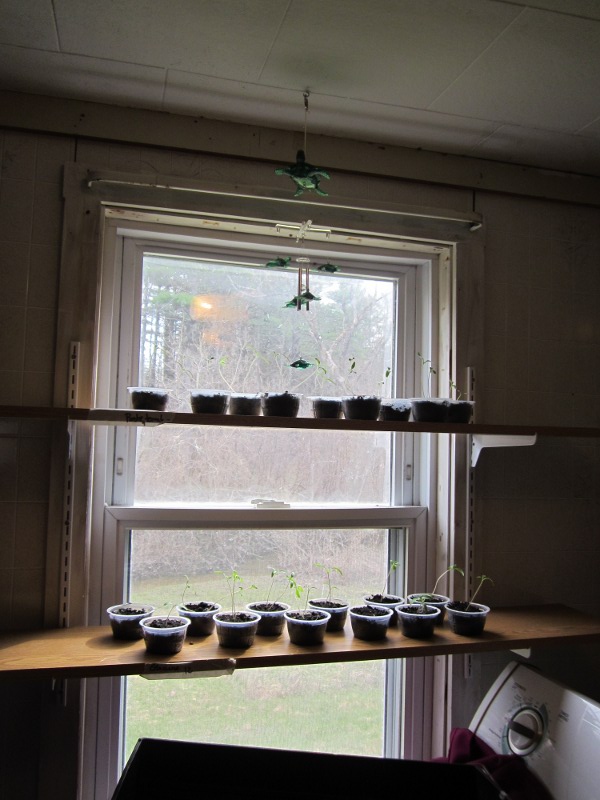 The San Diegos and Glaciers are growing like mad already!

Garden Planning: So it begins…

The Christmas and Yule decorations are put away and another festive season has ended just in time for the round robins of nor’easters to start. Today’s storm is slated to drop 10″ – 18″ on us. Who knows what next week’s storm will grace us with. In the meanwhile, we stoke up the fire, throw on an extra layer, and huddle like chickens in our coop, keeping warm and fed.

The past couple years, as I’m putting away the Christmas decorations, I begin planning for the spring. However, until now, it’s all been pipe-dreams until it comes crunch time. This year the Raymond Homestead is right on the ball. So far we have all of our seeding selected and the order form ready to fill in. It’s just a matter of sending it. This season’s selection will consist of:

While this seems like a long list, I’m hoping to add more variety in the follow years as well, but this was a good start that the hubby and I agreed upon. Given that the entire north garden will be converted to raised beds, we definitely have our work cut out for us. On the plus side, all the gardens are fenced in now, so that’s one less thing on the list.

As far as where we’re going to get our seeds, the answer to that is easy: FedCo Seeds. After having very submarginal luck from store-bought seeds, we decided that this year we’re going to go with a company known for their quality – both in seeds and service. More importantly, this ensures that we’re buying from lines that are able to survive in the north east regions and we’re helping to keep other farmers going. Please, even if you’re only doing containers, buy from FedCo, not Agway, Walmart, or any place else that sells seeds!

Now that I’m done my public service announcement, what do you lovely folks plan on planting in the spring?