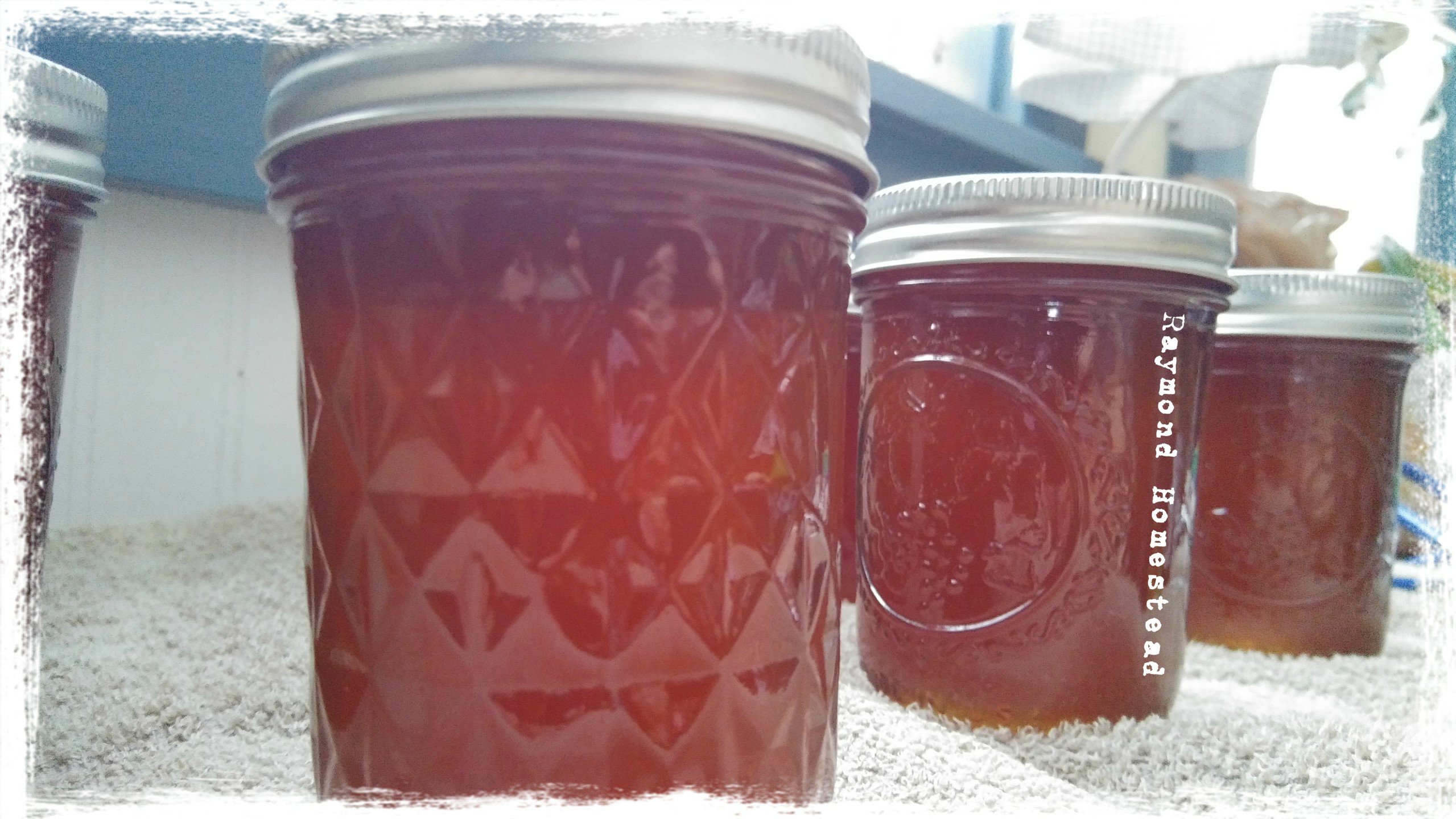 Posted on December 4, 2012 by Tasha Raymond | Leave a comment

For the first time in a long time, I’ve failed at making bread. Well, I guess I should wait and say that after it comes out of the oven to heat up and coating the loaf with oil and throwing it in, like I normally do, I spaced it and oiled it well before the oven was ready. The result? My bread went flat. Bah. Worse case scenario I can slice it thin and toast it for crackers I guess, not to mention make another batch of bread tonight.