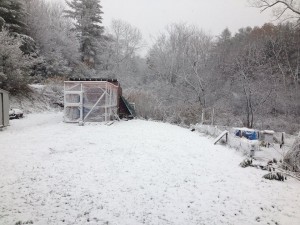 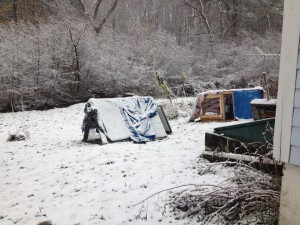 Edging on a heat wave…

Posted on January 8, 2014 by Tasha Raymond | Leave a comment

It’s cold out. Don’t get me wrong. It’s cold. However, it is not the life threatening cold that others in the area seem be treating it as. Even with the windchill today it’s still warmer than some of the days that we’ve seen in the past couple weeks. It seems that, when it comes to winter, people have short memories. Maybe this is because they’re simply complaining based on what they know from walking to from the house to the car, from the car into work, and back again; they go home and turn the oil heat up, bring up Netflix, and then hop online on their phone to add the photo they took of their dashboard thermometer while they had their heat cranked so high that they ordered an ice coffee.

Give me a break.

I don’t complain about our lifestyle. I love it. If anything, it’s taught me how to be grateful about it being 20F outside, even with a severe windchill. Today was downright balmy when I went out to check the barn. It was nothing in comparison to a week or so ago when I had to add on two layers and couldn’t feel my fingers by the time I got back to the house. Less than ten minutes and I was having circulation issues. Today? Nope. The only issue I had was my mitten freezing to the lock from some water that spilled out I was bringing it out to the chickens. I was able to leave the interior door open and only fight with the screen door when bringing wood in. The living room only dropped one degree. I love it.

What’s been a little more difficult is the amount of ice and rain we’ve had between snowstorms. We awoke at 4am yesterday to a leaky roof in the bedroom. Thankfully we were able to have a local yocal that we know come and professionally clean it for the dirty cheap sum of $100. The roof that was leaking into our bedroom yesterday has stopped.  No severe damage has occurred. Huzzahs are in order.

Meanwhile, Short Beak, our rooster, has a bit of severe frost bite on his comb. We’re keeping an eye on it and bagbalming it every chance we get. Poor goofball that he is. He’s been loving the undivided attention, though. 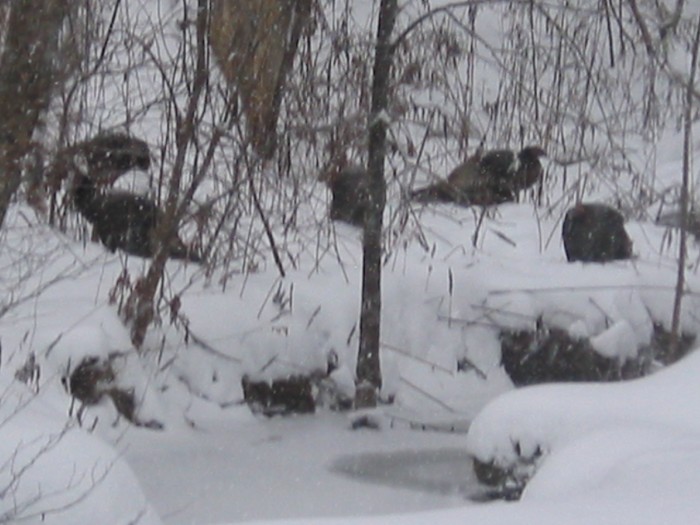 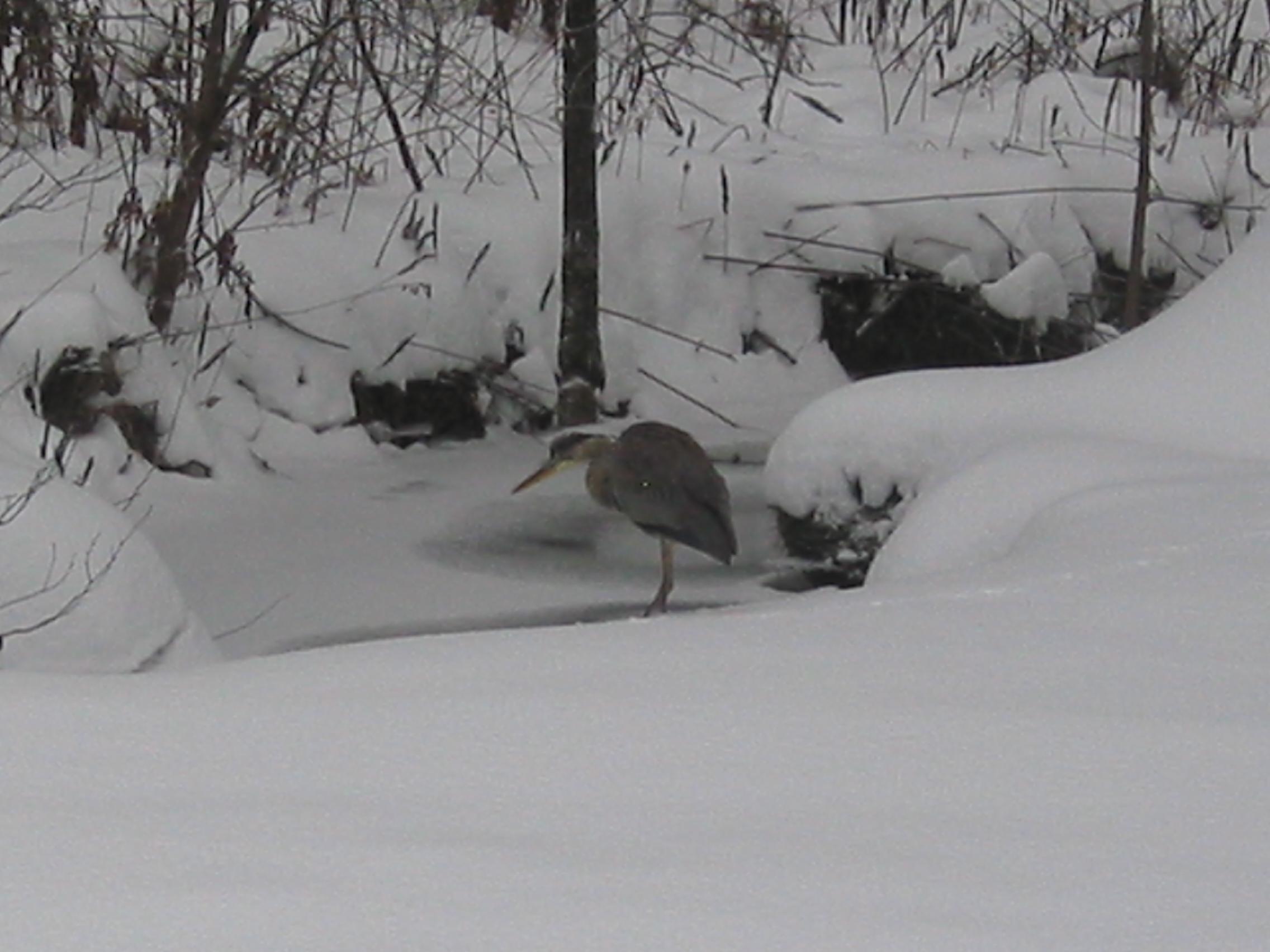 “Perhaps the best Yuletide decoration is being wreathed in smiles.” ~Author Unknown

With only 11 days left until yule and 14 days left until Christmas, I’m starting to panic a little. I’ve been knitting, crocheting, and plotting up a storm since the beginning of November, but I’ve really kicked it into high gear. The actual hidden blessing in the current lack of sub calls is that I’ve been able to work on chores around the house and presents.

This year is an even more frugal holiday season than last. Granted, we give thanks to the wonderful tree that has graced out living room this year. 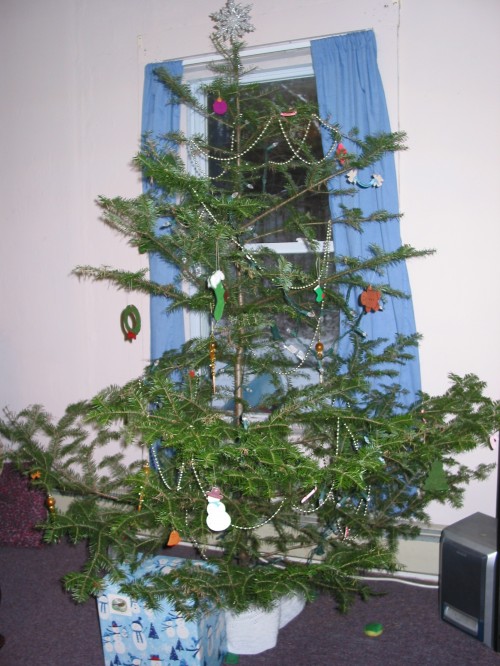 We’ve been calling him Shakespeare. I don’t really know why, but that seems to be the name that he’s been telling us to call him by. All the ornaments that are on him are handmade. There are very few right now, but that will change over the years, no doubt.

As you can tell, there’s only one present under him for now. (Lucky hubby, his is the first one under the tree!) That will change today. 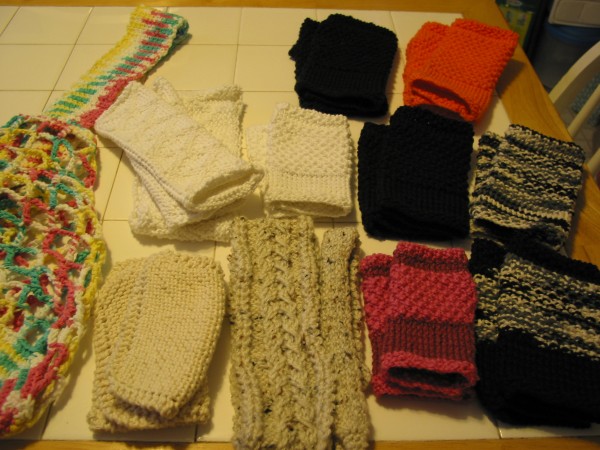 All of these need to be wrapped at some point. With the incoming storm, it will probably be today. We’re all very excited as this is the first big storm so far this year. For posterity, here’s a couple beautiful before photos from around our house. I’ll post comparison ones after the storm, so probably some time tomorrow. 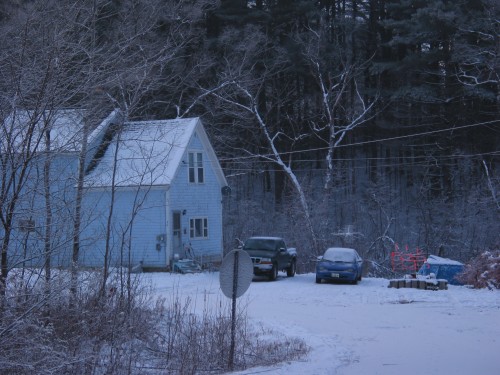 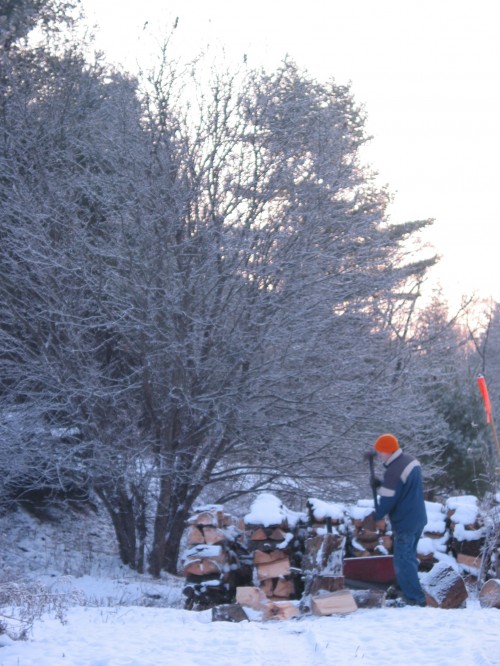 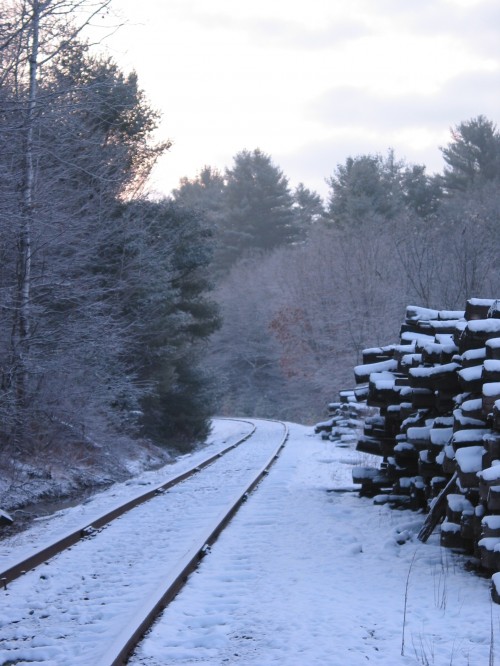